A research and co-learning initiative focused on collaborative audiovisual production

Subtramas (‘subplots’) is an ongoing artistic project within the field of digital visual culture, that promotes collaborative research and production around the moving image. The focus of this research is on works which- whether from the field of collective cinema or the visual arts- manage to question the power-knowledge nexus and open up spaces for encounters and cross-connections between art, education, participatory democracy and everyday life.

The research project unfolds into three main subplots, or lines of enquiry:

The first subplot explores how collaborative practices generate critical imaginaries- a concept which in our view refers to the whole ensemble of narratives expressed through social practices seeking alternative forms of life and collective action, in opposition to the biopolitical management characterising disciplinary societies. Imagination and creation are seen here as political faculties of memory, ideation and subjectivity contributing to autonomous, emancipatory cultural action beyond the boundaries between disciplines and the pre-existing hierarchies and protocols structuring institutions.

The impact of critical pedagogies in the domain of art education generates the second subplot, focused on co-learning- a process of shared learning blurring the boundaries between teachers and learners. The connection between visuality and radical pedagogy has been theorised by Herbert Marcuse and Henry A. Giroux, among others, with an emphasis on the political element in pedagogy, and the pedagogical element in politics. Within this conceptual framework, education is seen as capable of unleashing an emancipatory force in a given social context, and socialization- following Marcuse’s views- is defined as a collective process aimed at the common good. 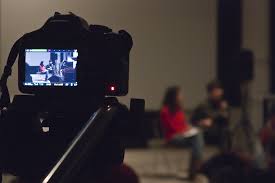 All these subplots are interwoven in two fields of action, delineating two genealogies of practice:

-A revision of the forms of political and/or militant cinema from the period between the 1960s and the 1980s, which explored collaborative methodologies and dynamics of participation, experimenting with the collectivization of ideas and work processes, and new modes of reception allowing for the collective sharing of knowledge and subjective experience.

-Collaboration with networks of cultural actors: students, artists, producers, educators and researchers immersed in collaborative practices dealing with images in the 21st century. We have been- and still are in the process of- interviewing several cultural producers from Spain and other parts of Europe. As a form of communicative praxis, the interviews are based on a questionnaire seeking to clarify the types of projects those cultural actors develop, the resources they mobilize, and their theoretical and practical contributions to the issues we are researching.

The intersection between both fields involves a historical leap from past to present experiences, which allows us to revise the function of the cinematic narratives from the 1960s and 1970s under a new critical light, and to juxtapose their aesthetics and methodologies with those arising from the current political context. 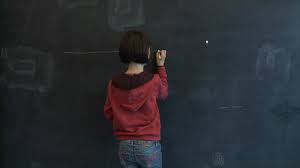 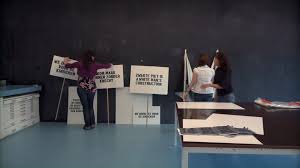 The Subtramas research team is formed by: