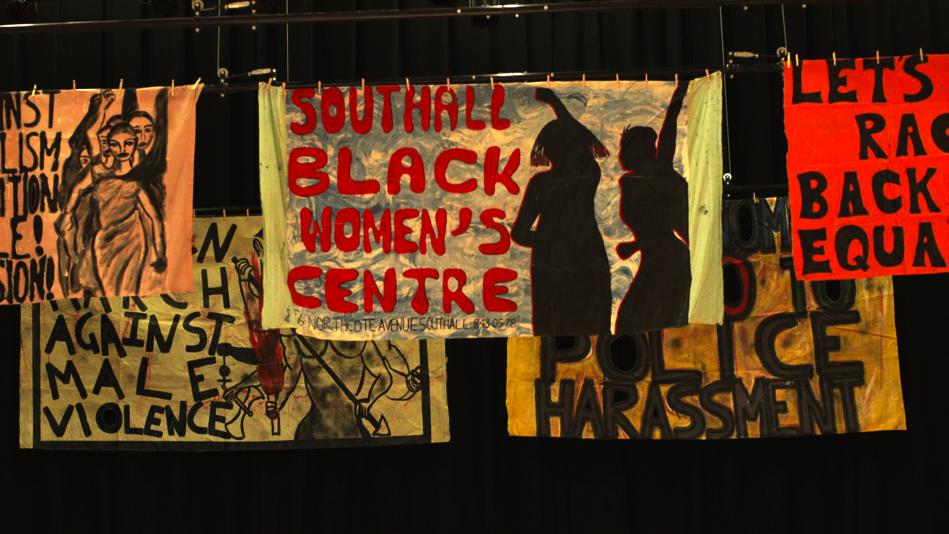 For one week, Petra Bauer's camera captures, with a complicit gaze, the day-to-day activity of the women's organisation Southall Black Sisters, turning film into a visual debate about feminism, politics and aesthetics in today's London. What happens when the arguments of the Women's Liberation Movement of the 1970s (especially those explored by feminist film groups) are moved to the contemporary political context?